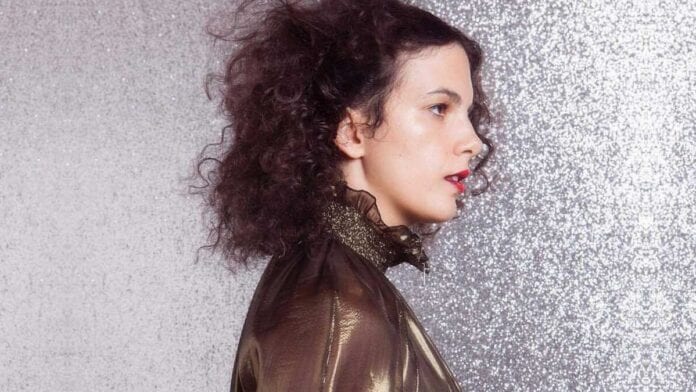 Winners for the 21st Latin Grammy awards have been announced and this year’s list of Brazil’s best held a few surprises.

Brazil’s 2020 Winners for the Latin Grammys includes the return of a familiar name from the world of Brazilian jazz.

Time will tell, but 2020 might be remembered as a turning point for Brazil at the Latin Grammy Awards. The question is: Turning to what, exactly?

It’s clear that the official voting committee is testing the musical future of MPB (Brazilian Popular Music) this year and it showed in Brazil’s 2020 Winners for the Latin Grammys.

In our September story on Brazil’s Latin Grammy nominees I pointed out that albums from Ivan Lins, Tiago Iorc, Marcos Valle and Antonio Adolfo were passed over in favor of a new generation of performers from Brazil.

2020’s list also passed over established rising pop stars like Anitta, Mahmundi, Ana Clara and Kell Smith in favor of a brace of what could best be described as transitional performers.

It turns out that only the winner in this list of nominees has a consistent recording history and tellingly, these five groups come from a pair of Brazilian music companies.

But when the winner was announced, the new names yielded to the established choice. Céu was awarded the Latin Grammy for her album, APKÁ!

In Connect Brazil’s story on Brazil’s Latin Grammy nominees for this year I wrote that Horta’s Belo Horizonte should be considered as one the finest recordings in his storied career.

I think Horta’s album should also have been nominated for ‘Best Latin Jazz/Jazz Album’. But again, not a single Brazilian Jazz album was nominated.

The 71-year-old Jorge (who records an album every 20 years or so) is best known as a songwriter (with Ivan Lins, and Martinho da Vila, among many) and as a ‘who’s who’ session and touring musician with Dionne Warwick, Miucha (Bebel Gilberto’s mother) and with Sergio Mendes on 1992’s Brasileiro album.

Claudio Jorge is a well-deserved choice with Brazil’s 2020 Winners for the Latin Grammys.

The ‘Best Portuguese Language Rock or Alternative Album’ category gave us an intriguing list of nominees  with each of the five Brazilian groups serving up creative takes on a mostly neo-Tropicália theme. The winner? Emicida for AmarElo.

Brazil shares its portion of the Latin Grammy Awards with all Portuguese-speaking nations, and once again was shut out of the General categories for ‘Record of the Year’, ‘Album of the Year’, ‘Song of the Year’, ‘Best New Artist’, ‘Best Pop Vocal Album’ and ‘Best Latin Jazz/Jazz Album’

Stories like this are what we do. Why not join us?

HERE ARE BRAZIL’S LATIN GRAMMY NOMINEES AND WINNERS FOR 2020:

As Bahias e a Cozinha Mineira