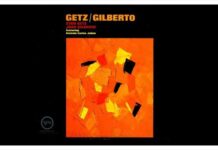 The Hidden Stories Behind Getz/Gilberto 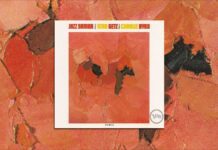 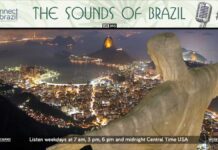 The Legacy and Alchemy of Brazilian Jazz 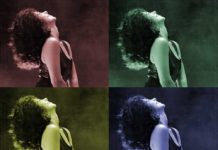 2018 marks Bossa Nova’s 60th birthday, and here’s another important song from its very first year. ‘A Felicidade’ was penned by Antonio Carlos Jobim and Vinicius de Moraes for the 1959 film classic Orfeu Negro (Black Orpheus) which introduced Bossa Nova to the world.

Wikipedia adds: According to author Ruy Castro, “The duo wrote three songs, mostly over the telephone, given that Vinicíus was now working for the Itamaraty in Montevideo: ‘A Felicidade,’ ‘Frevo,’ and ‘O Nosso Amor.'” Agostinho dos Santos sings ‘A Felicidade’ during the opening credits of the movie, accompanied by Roberto Menescal on guitar.

Alexandra’s version of the song was performed live at Club France at French National Olympics House during the 2016 Summer Olympics in Rio de Janeiro. Joining her are Paulo Jobim and Daniel Jobim singing in Portuguese — with backing vocals by Alexandra, Chris Walker, Darryl Tookes, Curtis King and Elisa Queiros in English.

What is Legacy and Alchemy?

We embrace the “LEGACY” of this music, while presenting the “ALCHEMY” of our musical vision.

Visit www.legacy-and-alchemy.com for the story!